The news is not getting any better for Kodak Black.

He was in court earlier this week, and according to documents obtained by The Blast, the rapper was indicted on two counts after official accuse him of lying on firearm applications in Florida. In the application he said that he was not facing other serious criminal charges, and did not state whether he was a felon.

Kodak Black was charged with making a false statement in the acquisition, and attempted acquistion of a fiream, the charges which could send him to prison for 10 years and order him to pay a $250,000 fine.


Federal prosecutors are laying out an overwhelming case connecting Kodak Black to a shooting earlier this year ... but the rapper's attorney says the feds are all bark with no bite.

Prosecutors say Kodak bought 3 weapons and more than 100 rounds of ammo back in February from Lou's Police Distributors -- a federal firearms licensee in Hialeah, Florida. That purchase, prosecutors allege, was facilitated after Kodak lied on a January gun application.

On March 7, prosecutors say, a Porsche Panamera rented by Kodak drove to Golden Acres -- a neighborhood in Pompano Beach where he grew -- and fired away. The feds say the intended target was a rival rapper, who was not hit but whose house -- filled with kids -- was littered with bullets. No one was hit.

Law enforcement responded to the scene and found several spent castings and the MPX K Kodak bought in February. Prosecutors say the weapon had Kodak's fingerprints and a live round in the chamber that jammed during the shooting.

Prosecutors also say cops found the Porsche abandoned 14 miles from the scene of the crime and heavily damaged. The SUV's GPS data was then downloaded ... pinpointing the SUV in the Golden Acres neighborhood at the time of the shooting.

In docs, the feds say multiple witnesses saw Kodak at the scene of the shooting. The rapper has NOT been charged with any crime and the investigation continues.

As we first reported ... federal prosecutors wanna keep the rapper behind bars and deny him bail on the heels of his arrest at Rolling Loud for allegedly lying on 2 gun applications. While laying out their argument to keep Kodak behind bars, prosecutors brought up the March 7 shooting.

Kodak's attorney, Bradford Cohen, tells TMZ ... he's yet to see any type of reports that show Kodak's fingerprints on the gun. Additionally prosecutors admitted that the weapon found on scene never fired. He adds, "Witnesses came forward to us as well and stated they did not see Kodak Black at the scene that night." Kodak Black has pled guilty to federal weapons charges, CBSMiami and The Associated Press report. According to The AP, authorities say that Kodak could face up to eight years in prison. Sentencing is reportedly set for November 13. Kodak Black’s lawyer Bradford Cohen offered no comment when reached by Pitchfork.

Kodak was arrested on the charges in Miami-Dade County, Florida in May, shortly before his planned Rolling Loud set. He has been incarcerated since his arrest, with a federal judge calling the rapper “a danger to the community.”

According to the grand jury’s original indictment, viewed by Pitchfork, Kodak Black is accused of lying on two separate occasions when trying to buy firearms at a Florida shop. He allegedly indicated on forms “that he was not under indictment or information in any court for a felony, or any other crime for which the judge could imprison him for more than one year.” 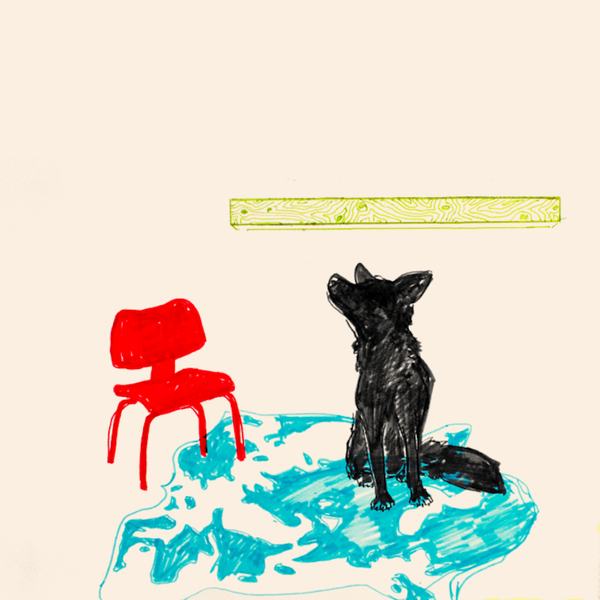 https://www.local10.com/news/local/miami/south-florida-rapper-kodak-black-involved-in-prison-fight pisze:The rapper, whose real name is now Bill Kapri, got into the fight with another inmate and kicked the guard in the groin while he was attempting to break up the altercation.

The injured guard was taken to the hospital where he underwent surgery. His current condition is unknown. 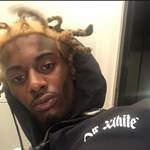 https://www.miamiherald.com/news/local/crime/article237408344.html pisze:Days after Kodak Black was sentenced to 46 months in federal prison, state prosecutors have slapped the rapper with additional weapons charges.

The Miami-Dade State Attorney’s office on Friday formally charged the 22-year-old with two counts of possession of a firearm by a convicted felon.

He faces up to 30 years in prison on each count as a “habitual violent offender.”

In May, Black was arrested just before he was to take the stage at the Rolling Loud hip-hop concern at Hard Rock Stadium in Miami Gardens. Authorities said he lied about his criminal history on a federal document that must be completed to buy a gun from a registered dealer.

For that crime, U.S. Judge Federico Moreno on Wednesday sentenced him to three years, 10 months in prison.

“Young people do stupid things and I normally give them a break for that,” Judge Federico Moreno told Black. “The problem is that you have been doing stupid things since 15.”

Black filled out the document in January while buying three firearms at Lou’s, a popular gun and police supply shop in Hialeah. The purchases were approved then because Black, whose legal name is Bill K. Kapri, did not use his actual Social Security number.

One of the guns Black purchased was later discovered to have been fired during an attack on two homes in Broward County.

The Miami-Dade State Attorney’s filed the charges because, under Florida law, Black is considered a convicted felon.

He was convicted in November 2013 of attempted robbery with a weapon. Black was juvenile at the time, according to the warrant by Miami-Dade Detective George Eugene.

The case was broken because Eugene, in March, happened to be in Lou’s in March when Black was trying to buy another weapon. The detective recognized him and launched a probe into his gun purchases.

According to court documents filed on Friday, prosecutors filed one count for a gun purchased by Black in January; he returned the following month to pick up the weapon. The second charge stemmed from a gun found on Black when he was arrested in May at Rolling Loud. 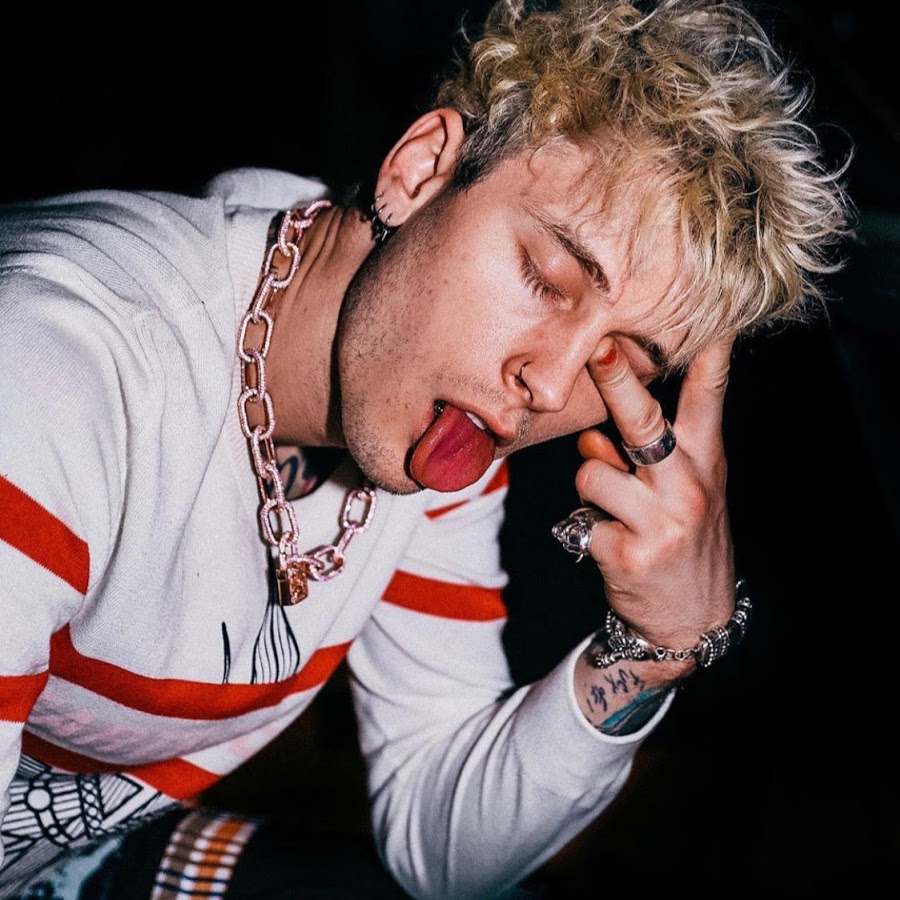 Kodak Black - Because of You [Official Audio]
tickets to my downfall.
Na górę
ODPOWIEDZ
Posty: 48